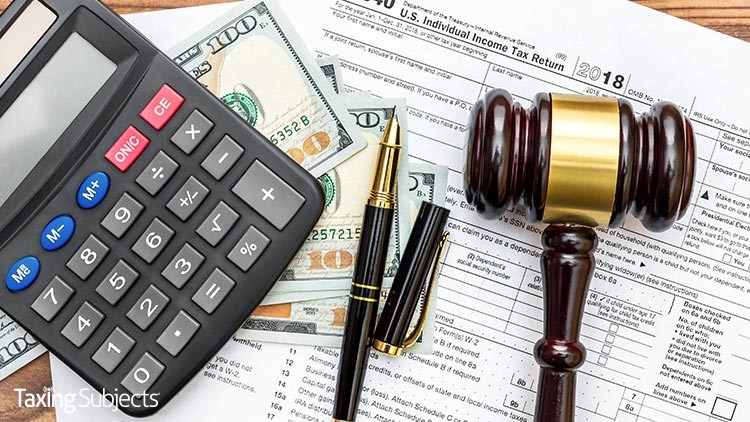 The Internal Revenue Service is once again warning taxpayers who are involved in abusive micro-captive insurance schemes that they need to get out of those arrangements—and quickly.

A new U.S. Tax Court victory has added steam to the latest round of IRS examinations of these arrangements, finding they “are not eligible for the tax benefits claimed.”

IRS wins its day in court

In March, the IRS won its case before the U.S. Tax Court in Caylor Land & Dev. v. Commissioner, T.C. Memo. 2021-30. The IRS says the case confirmed its other findings that insurance under these micro-captive arrangements doesn’t qualify as insurance for federal tax purposes. This latest case also bolstered how the IRS determines penalties related to accuracy of the scheme’s claims while rejecting the taxpayer’s claim to have relied on tax advice.

IRS Commissioner Chuck Rettig says the new court victory is just more evidence that micro-captive insurance schemes won’t survive the harsh examination of the law. As a result, the IRS advises taxpayers who have been involved in micro-captive insurance arrangements to get out of their arrangement and not report deductions associated with the scheme.

The IRS isn’t just beefing up its court strategy on this issue; it’s also increasing its investigative forces.

“The IRS will disallow tax benefits from transactions that are determined to be abusive and may also require domestic captives to include premium payments in income and assert a withholding liability on foreign captives,” the release states. “The IRS will continue to assert penalties, as appropriate, including the strict liability penalty that applies to transactions that lack economic substance.”

Taxpayers on notice for bigger penalties

Back in 2016, the IRS raised the red flag that micro-captive insurance transactions are on the agency’s radar for tax avoidance or tax evasion. Notice 2016-66 lays out a checklist of sorts to alert tax professionals what aspects of these tax structures could lead auditors to determine them to be abusive. These shady tax moves are called “transactions of interest.”

The IRS says it sent letters in 2020 to taxpayers who took part in one of those transactions listed in the Notice. The letters let the taxpayers know that IRS audit activity was about to expand dramatically and gave them the chance to tell the agency if they had gotten out of the arrangement before the audit actually began.

The early responses, the IRS proudly notes, indicate that a lot of the forewarned taxpayers have indeed exited their arrangements.